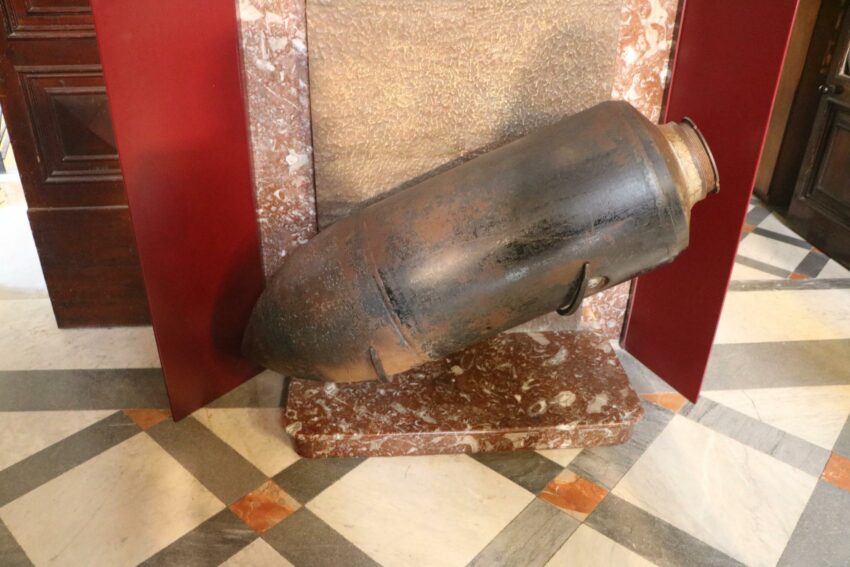 We’d heard a bit about Mosta and the story of the church with the unexploded bomb! The Church (called the Rotunda) is just stunning, and boasts one of the worlds’ largest unsupported domes. During WWI (when Malta was subjected to a massive bombing campaign by the Nazis) the church was full of people seeking refuge – and a bomb came in through the roof, hitting the floor and not exploding! There is a replica of the Bomb in the church, and the climb up to the walkway around the dome is very satisfying, providing magnificent views of the area.