A look around the Carl Lindner Jaguar Collection 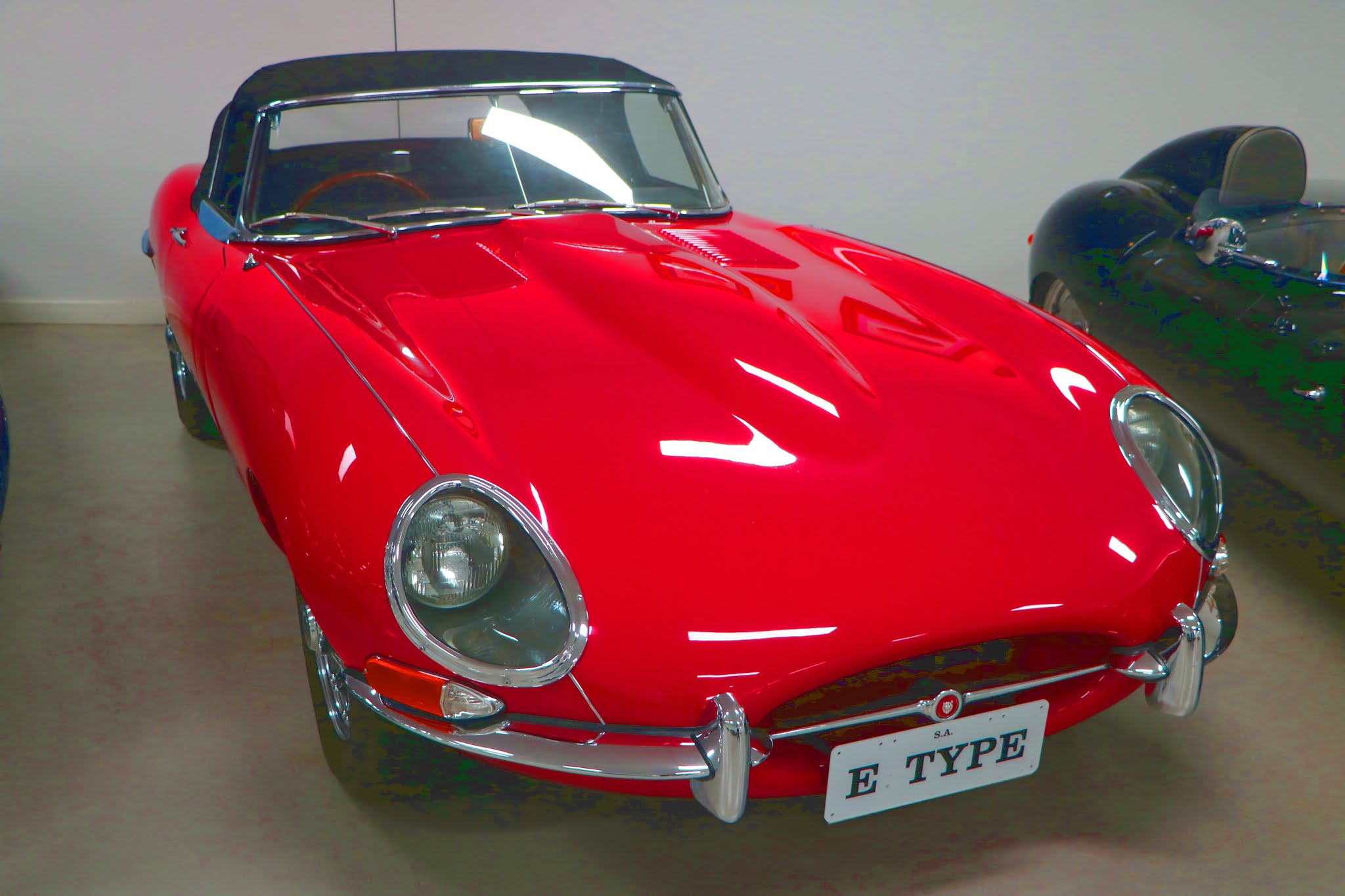 A look around the Carl Lindner Jaguar Collection

For several years I had been hearing about a collection of Jaguars hidden in South Australia’s Barossa Valley.. Information about this almost mythical collection was scarce on the ground, with no web-site anywhere that I could find.

Late last year a number of articles were published regarding the owner (Carl Lindner) sadly passing due to illness, and speculation ran rife around the possibility of some or all of the collection being sold. This didn’t however, eventuate, and further stories and rumours crept out.

Recently I tracked down the collection through an article published by a local car club, and made contact with a view of a visit and being able to take some photographs. Here is the story of my visit, where I was accompanied by my good friend (and chauffeur for the day) Steve.

I found a couple of interesting articles whilst checking details for this piece. If you have time, you might want to check out the following pages: 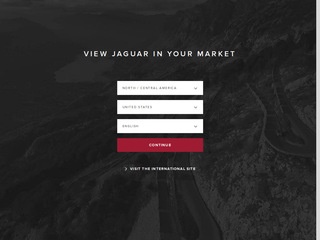 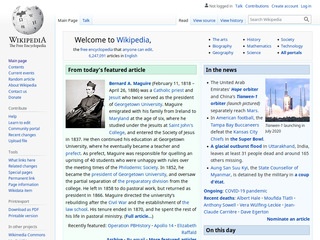 There are more photos 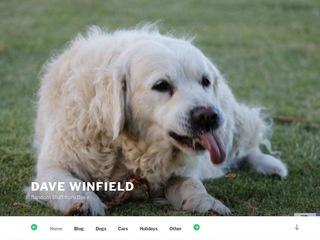 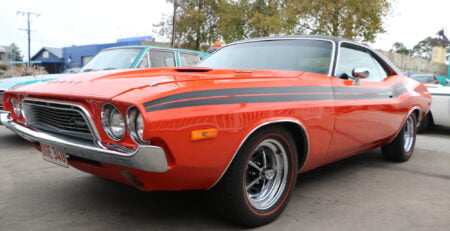 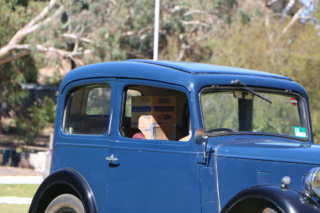 8th April 2018, and the Austin 7 Club held a FunKhana on Houghton Oval.  Events included Delivering a rolled up... read more 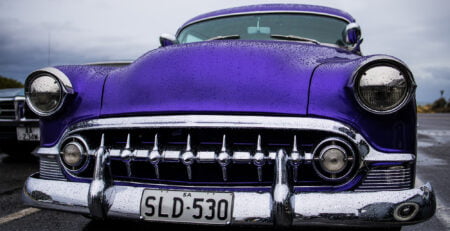 The day was a bit dismal, but the Hot Rods were Brilliant, as usual! I was testing a new... read more

I'm sure that anyone who has followed Motor Racing for a while has heard of the Legendary Brooklands, the world's... read more 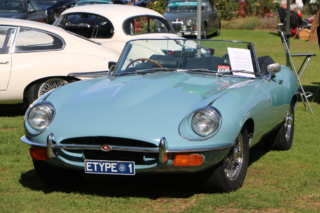 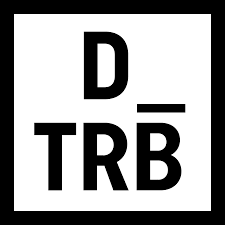 A couple of months ago I started spending a bit of time on Drivetribe.com, which is the website owned by... read more

This is a companion article to a previous one I wrote, where I visited the Ferrari Enzo Museum in Modena,... read more 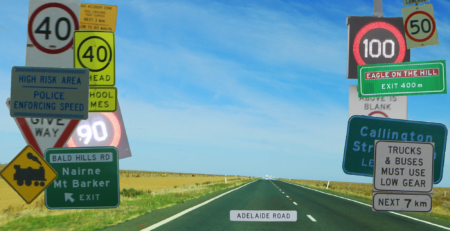 This road trip that I'm going to share with you came about as a result of an accidental internet find. I... read more

Found on the Front Lawn

After the dogs keeping me awake half the night, I wandered outside to find the following : I think he must... read more

Aston Martin is celebrating its centenary in world-class style with the debut today (19 May) of the exceptional CC100 Speedster... read more