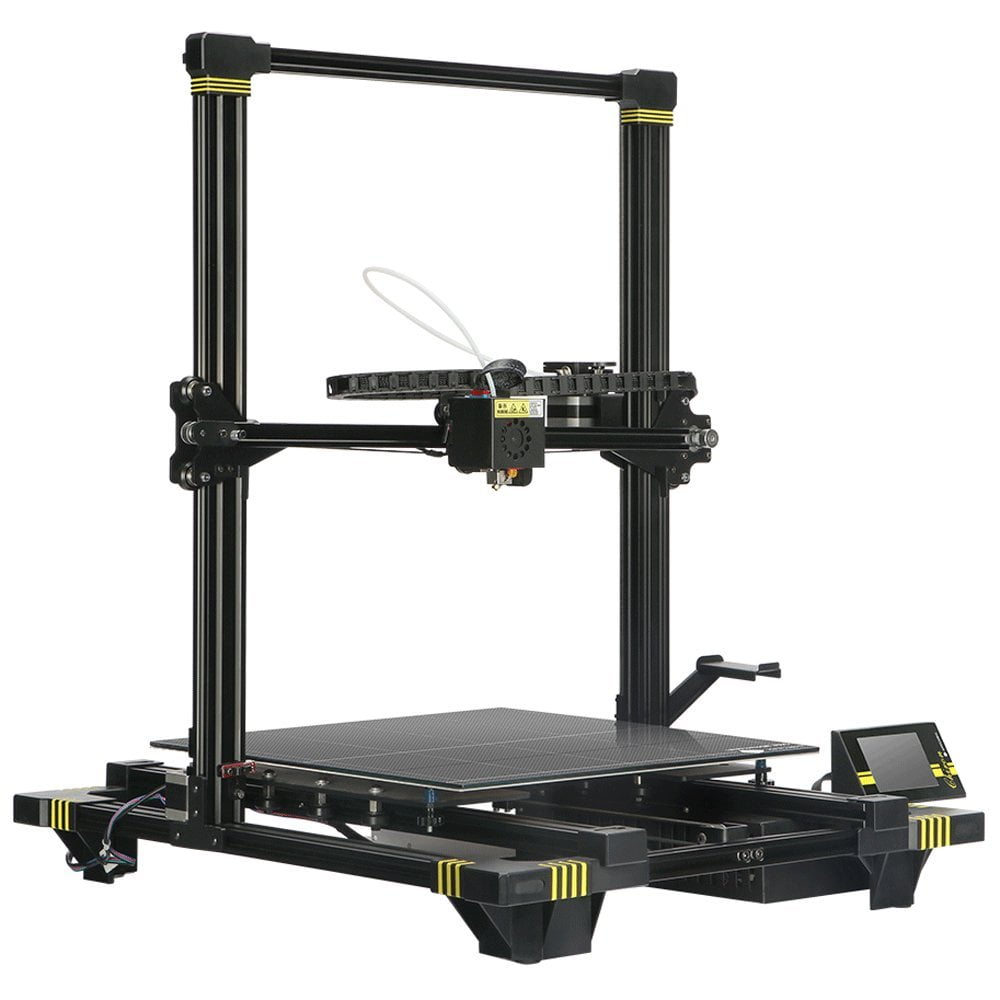 It’s been AGES since I posted anything here – life has been a bit hectic! Since my last post I’ve acquired a 3D Printer, and thought I’d share with you my first customised project. I’ve had a CCTV Board sitting on a cardboard eggbox for a couple years nows, as I wasn’t able to source a suitable case for it. Enter 3D Printer – problem solved! See the pictures at the bottom of the post. Anyway, the printer… I chose an AnyCubic Chiron, which has some pretty impressive specs – the Bed is 400x400mm, and it can print to a height of 450mm. It took me a few days to figure it all out – not assisted by some faulty original components, which I bypassed by pressing a Raspberry Pi into service loaded with the brilliant OctoPrint software. I’ve also learned the basics of a very cool little program called FreeCAD, which let me draw up the design, then offload the output to another open-source program, Cura, for slicing – then over to Octo to print. The lid took about 16 hours, and the box about 20!